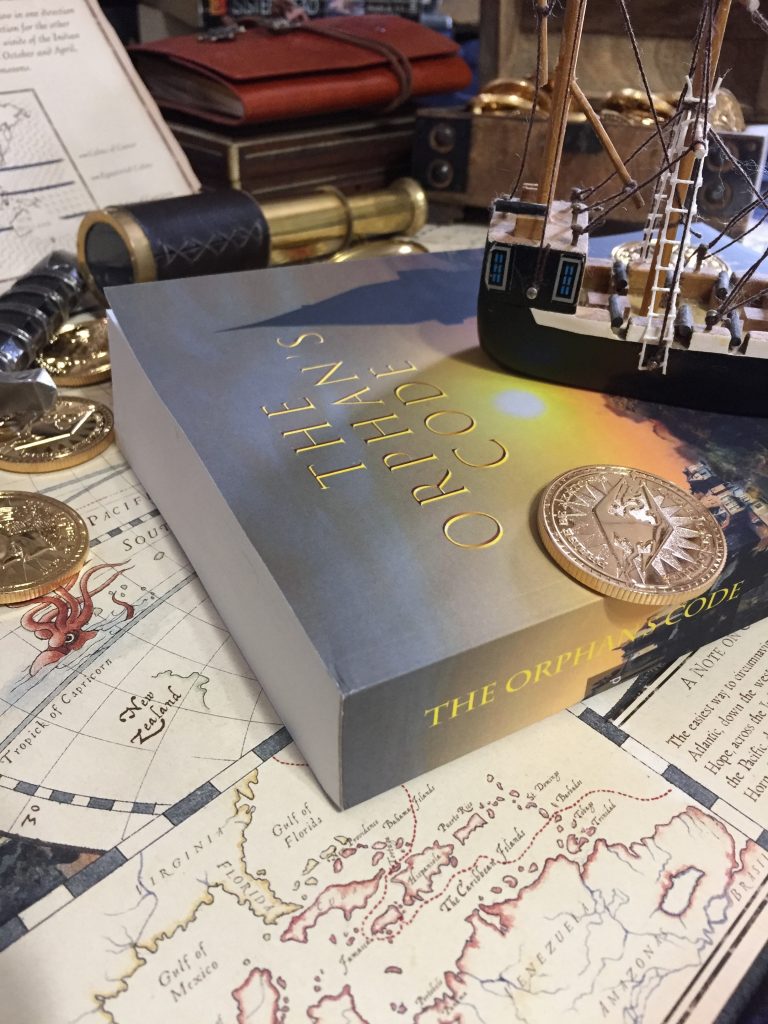 Available in Paperback and Kindle Ebook

Read an Interview with the Author 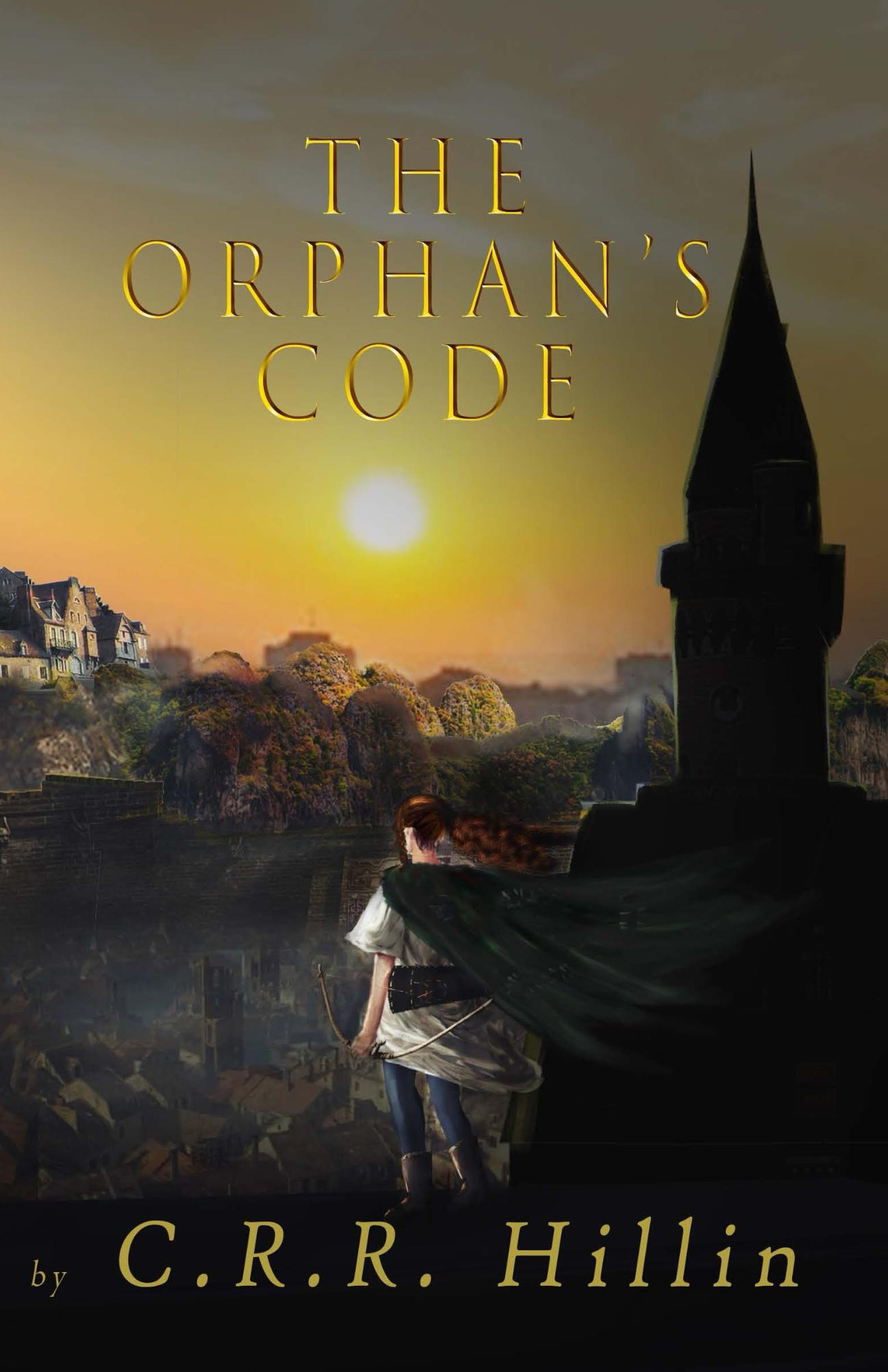 Welcome to the city of Bermeia: once the seat of a vast empire, now a chaotic hive of oppression, civil unrest, and corruption. Within its walls, the lives of hundreds of thousands of people intertwine.

A rogue thief narrowly escapes arrest again and again as he takes revenge upon the soldiers and nobles who prey upon the weak.

A homeless girl hunts for her next meal and a way out of the city past the guards at the gate.

Four teenagers hide in the ruins, fugitives of the law working desperately to protect and feed the group of orphaned children in their care.

A clandestine organization of women with mysterious powers sends one of their own to serve as a spy in the royal court.

The last remnants of the royal family spread tendrils through the city’s vast criminal network, slowly enacting a decades-long vendetta.

And the man who usurped the crown sits uneasily on his throne, hanging onto his kingdom by a thread even as he seeks to create a new empire.

And all of them, though they might not know it, are searching for the same boy: the heir to the throne, missing since birth and about to come of age.

The people are waiting. 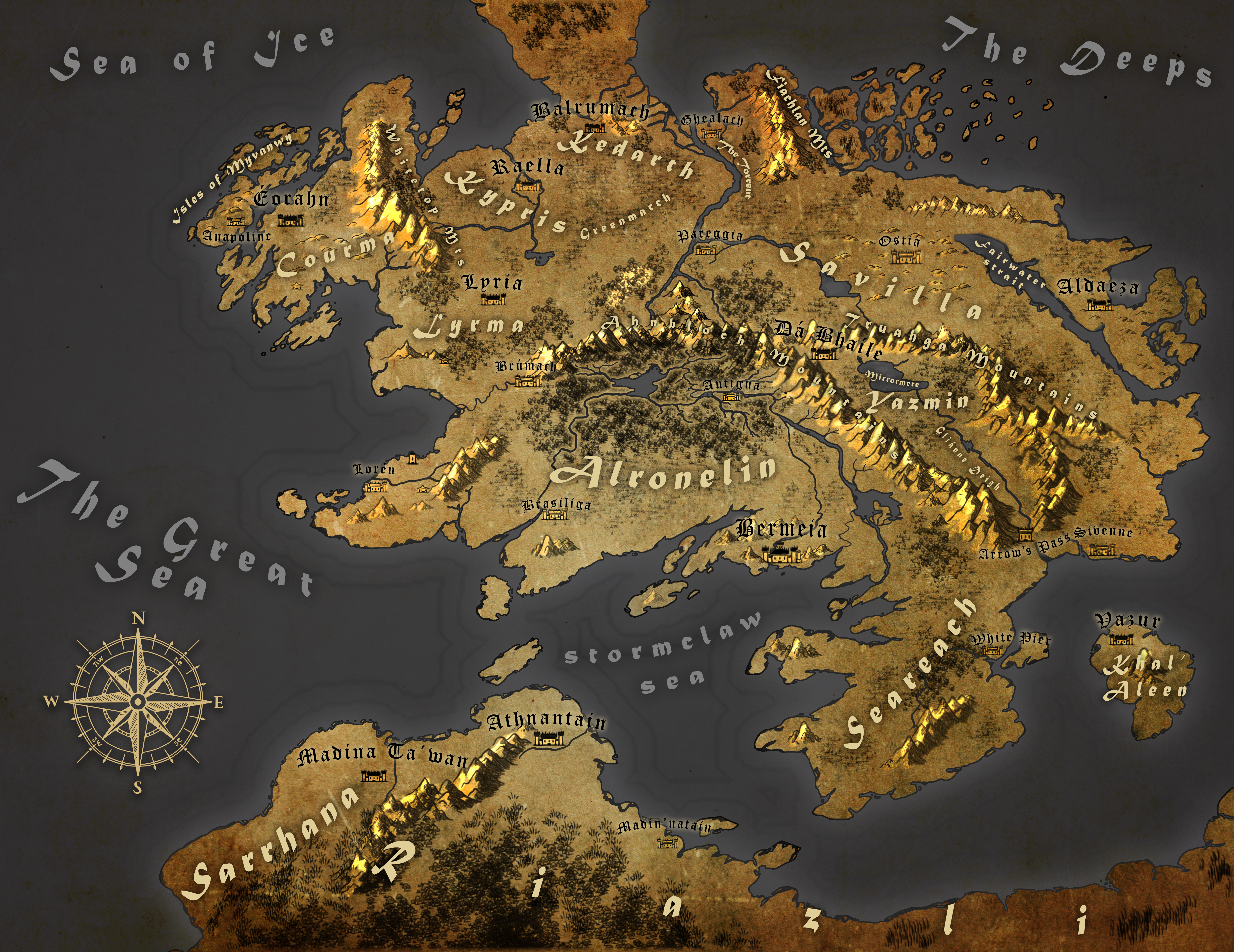 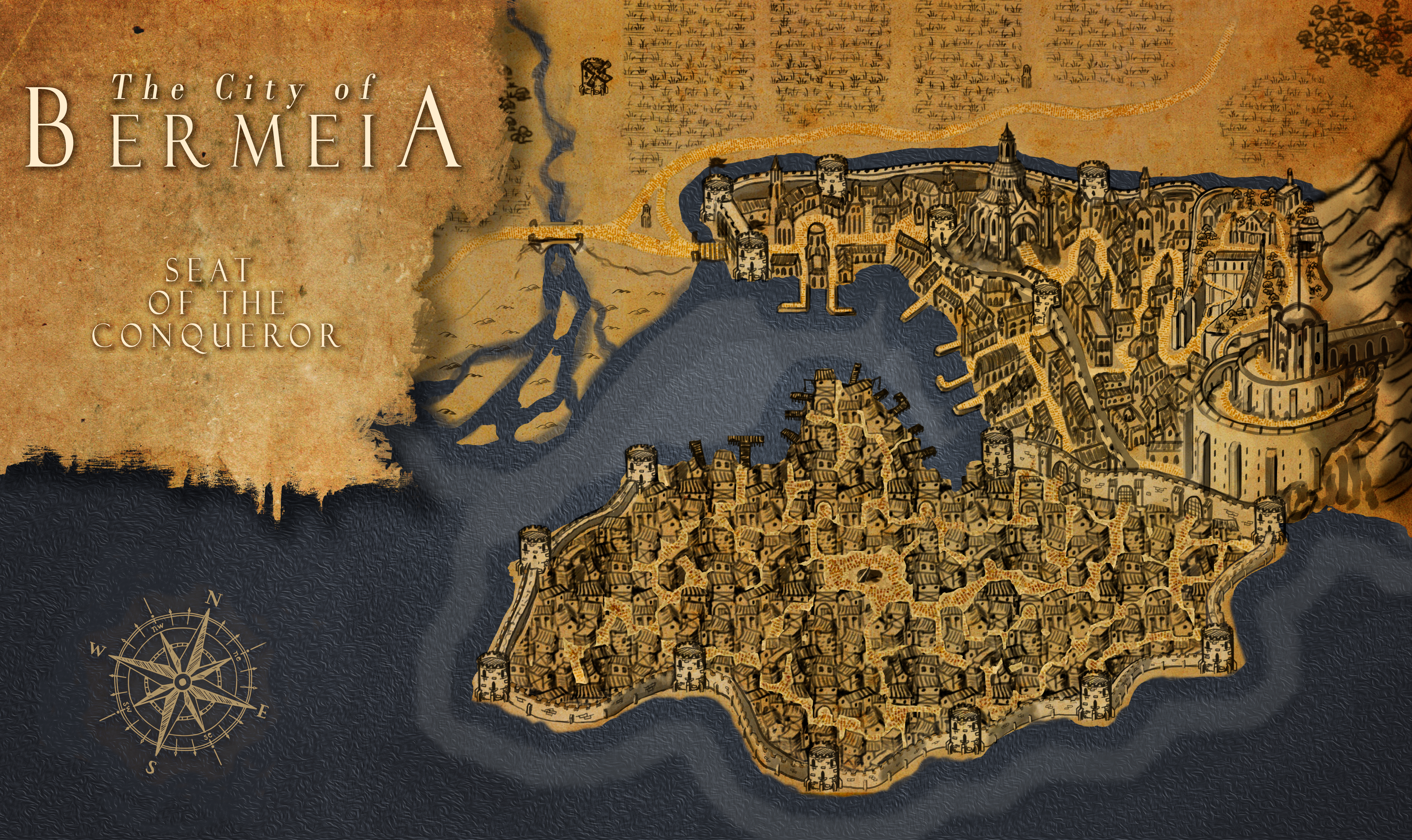